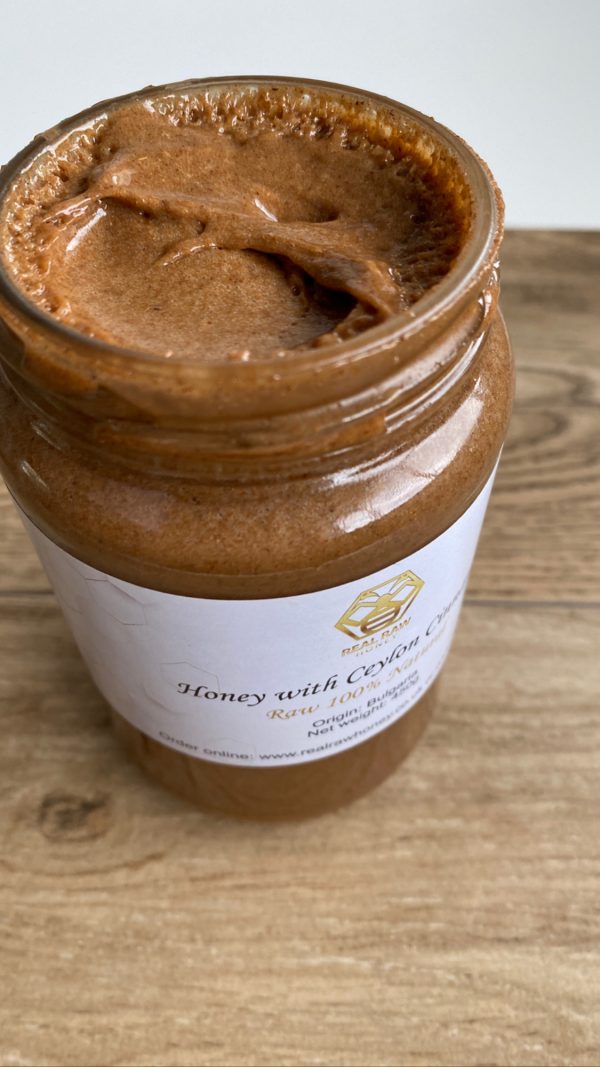 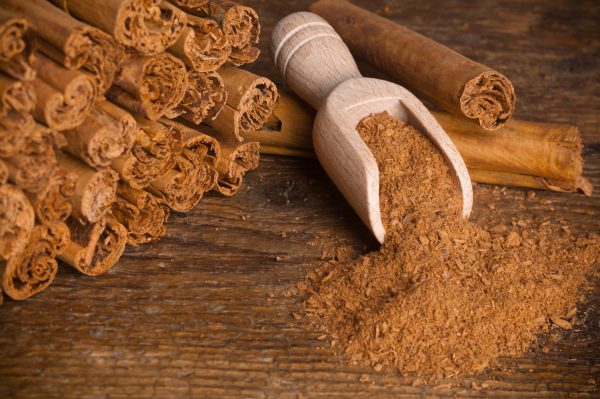 Ceylon cinnamon is made from the inner bark of the evergreen “Cinnamomum Tree”, native to Sri Lanka. Historically cinnamon is known as one of the most delicious and healthy spices with a positive impact on the body. In Food & Function (2015) study, Ceylon Cinnamon was rated one of the most powerful anti-inflammatory foods among 115 tested. In combination with pure honey, Ceylon cinnamon is easily absorbed by the body, with many intake options to enjoy this powerful superfood.

Real Raw Honey guarantees pure, 100% natural, unpasteurised Honey with Ceylon Cinnamon with a 30-day return policy if you are anything but completely and utterly delighted with your purchase.

Good to know: Honey is best stored at room temperature. Crystallisation is a natural process in raw honey that indicates rawness and high quality.

5.0
Rated 5.00 out of 5
Based on 1 review
Powered by Customer Reviews plugin
Add a review Cancel reply