Beeswax candles are the oldest candle known to human kind, used since ancient times. Recent studies led by the School of Chemistry, from the University of Bristol has found evidence of Neolithic farmers using beeswax as far as 7000 BCE.

Beeswax is a natural wax produced by honey bees. 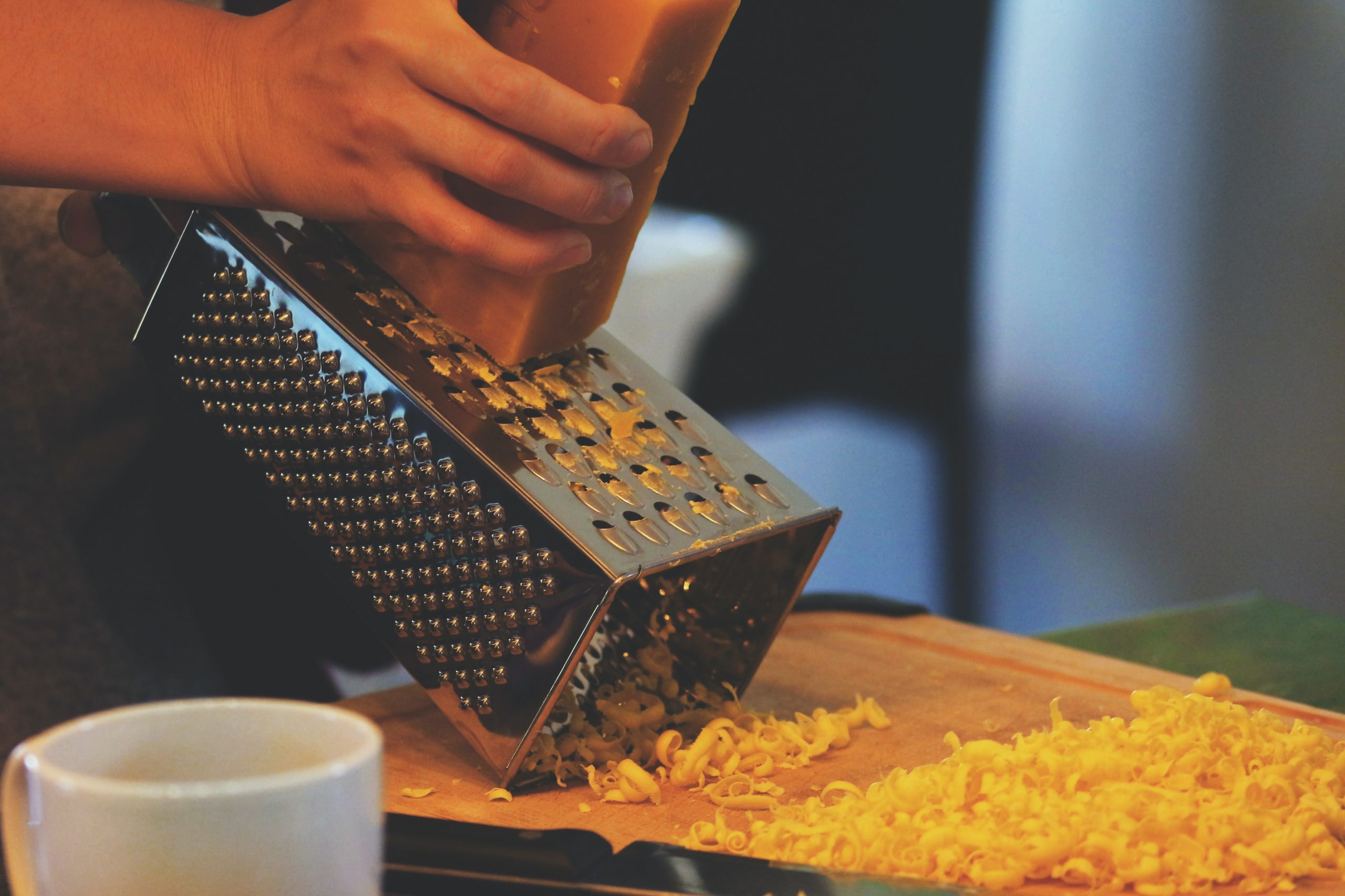 Worker bees younger than 18 days old, produce most beeswax in the hive. During this time, the bee secretes beeswax from eight glands located on its abdomen. The bee then moves the wax, from its abdomen to its mouth where chews it, adding saliva to soften it up. During this process the beeswax picks up bits of pollen and propolis from the bees mouth. Afterwards the bees using the beeswax to build the hexagonal honeycomb that is used to store honey. The bees also use beeswax to seal this hexagonal cells in order to keep moisture and debris from entering the honey. 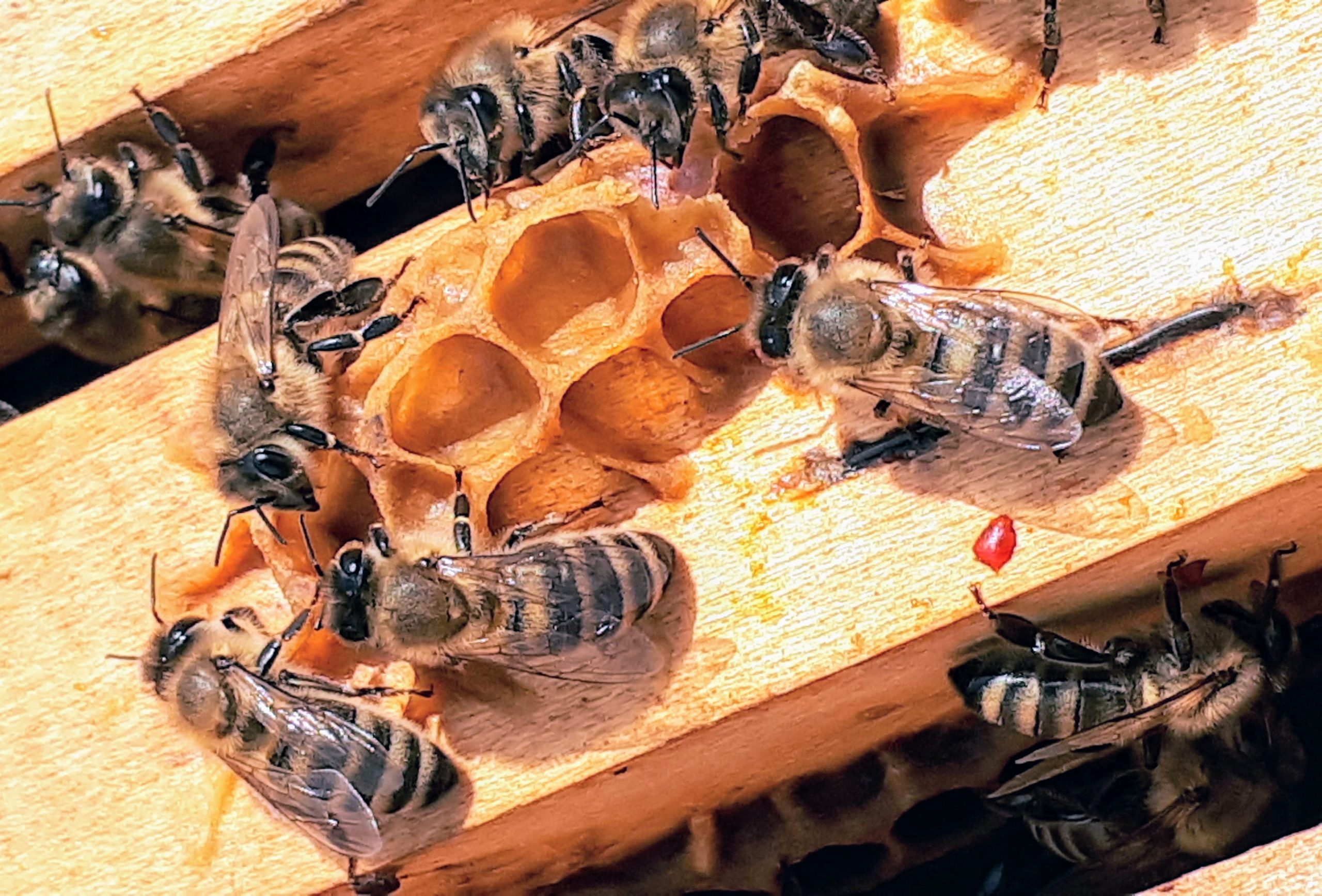 What Does Beeswax Contain?

The composition of beeswax is a complex mixture of more than 300 components, mainly edible fatty acids and long chain alcohols.

Is Beeswax Candle Better than any Other Candle?

Beeswax candle burns brighter and cleaner, as it emits negative ions that are known to help purify the air. This negative ions clear the air of mould spores, odours, gems, dust and other nasty particles. Beeswax candle, also smells amazing, burning without added chemicals or scents, as its naturally aromatic from the honey and flower nectar found in the honeycomb. 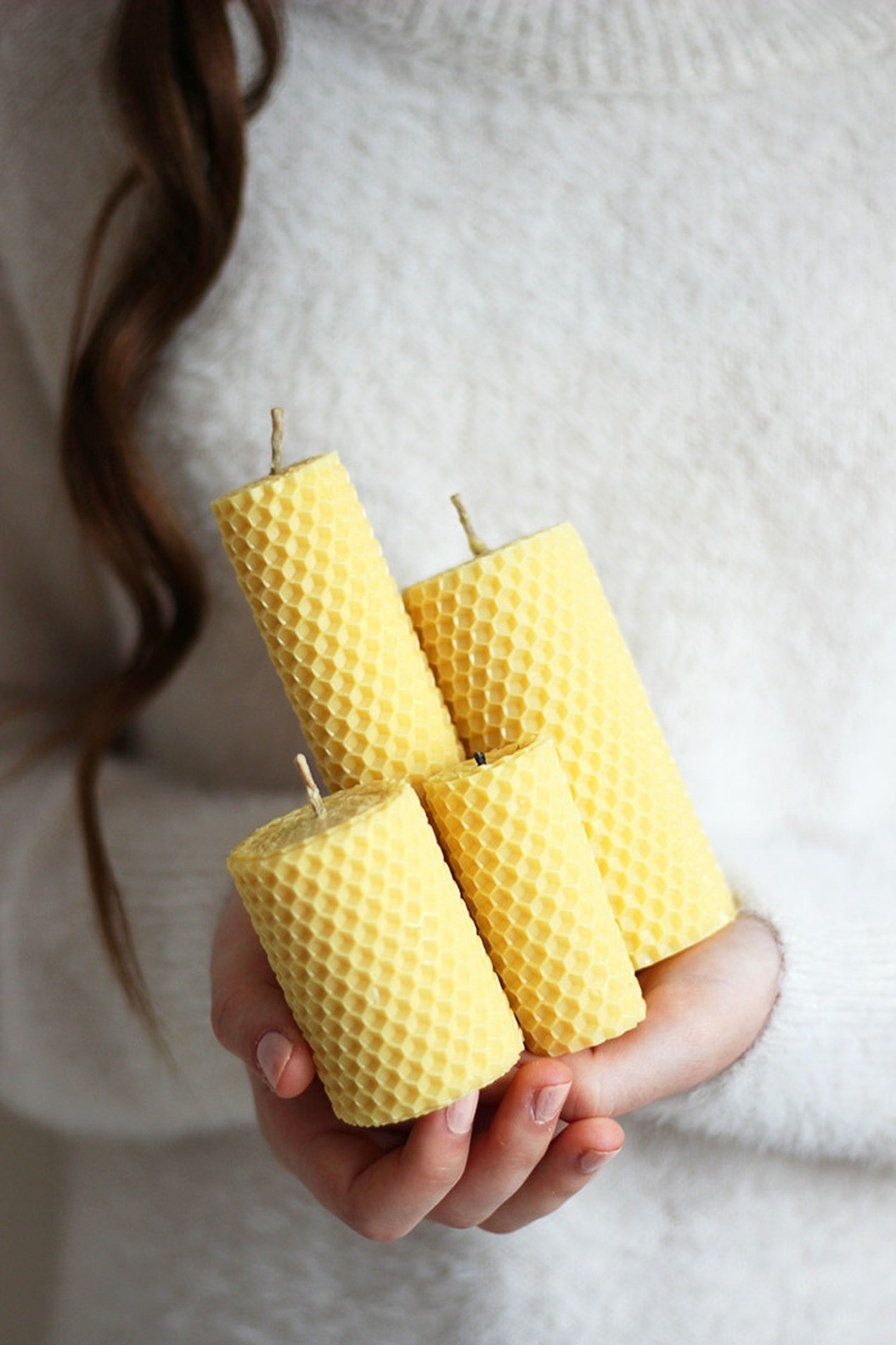 Good to know: Some candles labelled as “Beeswax candle” may be predominantly made of paraffin and contain, as little as 5% beeswax. Always check the small letters in the description and look for 100% beeswax candles.

This website uses cookies to improve your experience while you navigate through the website. Out of these, the cookies that are categorized as necessary are stored on your browser as they are essential for the working of basic functionalities of the website. We also use third-party cookies that help us analyze and understand how you use this website. These cookies will be stored in your browser only with your consent. You also have the option to opt-out of these cookies. But opting out of some of these cookies may affect your browsing experience.
Necessary Always Enabled
Necessary cookies are absolutely essential for the website to function properly. These cookies ensure basic functionalities and security features of the website, anonymously.
Functional
Functional cookies help to perform certain functionalities like sharing the content of the website on social media platforms, collect feedbacks, and other third-party features.
Performance
Performance cookies are used to understand and analyze the key performance indexes of the website which helps in delivering a better user experience for the visitors.
Analytics
Analytical cookies are used to understand how visitors interact with the website. These cookies help provide information on metrics the number of visitors, bounce rate, traffic source, etc.
Advertisement
Advertisement cookies are used to provide visitors with relevant ads and marketing campaigns. These cookies track visitors across websites and collect information to provide customized ads.
Others
Other uncategorized cookies are those that are being analyzed and have not been classified into a category as yet.
SAVE & ACCEPT